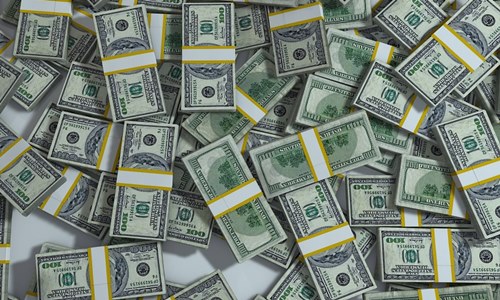 Chief Executive Officer of SoftBank Group, Masayoshi Son has reportedly ruled out the idea of selling down the firm’s $150 Bn stakes in Alibaba. This decision comes along the heels of activist investor Elliot Management’s persistent efforts to initiate big buybacks. Elliot, a globally prominent activist investor based in New York, has accumulated over $3 billion holdings in the SoftBank Group, making it a significant shareholder. This position has cast a renewed focus on SoftBank’s stake of 26% in Alibaba, which is Son’s most productive tech bet and firm’s most lucrative asset yet. Son has expressed that while he is understanding of Elliot’s concerns, changes of any sort should be implemented only at the discretion of SoftBank’s management. He was reportedly quoted as stating that he is in no rush to sell Alibaba shares, and shared his belief that the company still has a lot of scope for growth. However, analysts with knowledge of the matter take the opposing view. For instance, Redex Holdings analyst Kirk Boodry commented that it would make more sense from a shareholder’s perspective to sell down the shares and invest in a venture that would yield higher returns. Softbank’s financial reports are also doing little to quell investor concerns regarding this strategy, with the firm’s quarterly profit diminished greatly by a second straight loss-generating quarter at the $100 billion Vision Fund. Atul Goyal, an analyst at Jefferies, reportedly stated that these results substantiate the concerns of the investors about the value destruction or distractions brought about by SoftBank’s ventures outside of Alibaba. SoftBank’s share in Alibaba is currently valued at approximately $150 billion, which is more than SoftBank’s own market capitalization, which holds a value of $110 billion. Son has authorized a sell down of some Alibaba shares in the past, for instance, in 2016 prior to the acquisition of chip design firm Arm. The sell down was implemented with the help of a derivative transaction aimed at capturing the upside from Alibaba’s subsequent rise in share price. At the time, the move was considered surprising and indicative of further surprises in the years ahead. Source Credit: https://www.reuters.com/article/us-softbank-group-alibaba/a-stock-and-a-hard-place-softbanks-150-billion-alibaba-warchest-in-spotlight-idUSKBN20624V