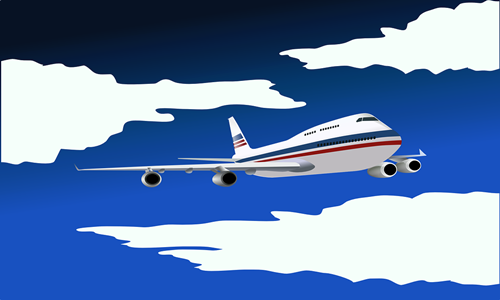 The Boeing Company and the SPEEA (Society of Professional Engineering Employees in Aerospace) have reportedly reached a tentative agreement on extending their current labor contract by four years. The extension will extend the end date of the agreement to 2026 and cover more than 18,000 employees from the engineering and technical domains, most of whom are based in Oregon and Washington. The new agreement will also involve certain salary adjustment funds every year, starting from 2020 up till 2026. Boeing chief engineer and Senior VP of Engineering, Test & Technology, Greg Hyslop has expressed his pleasure regarding the tentative agreement, stating that it highlights the remarkable contributions of the technical and engineering teams. He further commented that the ongoing dialogue and early discussions will further augment efforts to bring the 737 MAX back to service safely, support the realignment of their engineering as well as bolster their commitment to engineering progress. There are several key highlights to the agreement, including: The offer has been endorsed by the Executive Board of the SPEEA and will be put to a vote by the membership. The votes will be run through mail-in ballots from Feb. 24 to March 9, 2020. The existing contract is expected to end in 2022. Source Credit: https://www.prnewswire.com/news-releases/boeing-and-speea-announce-a-tentative-agreement-on-four-year-contract-extension-301005094.html