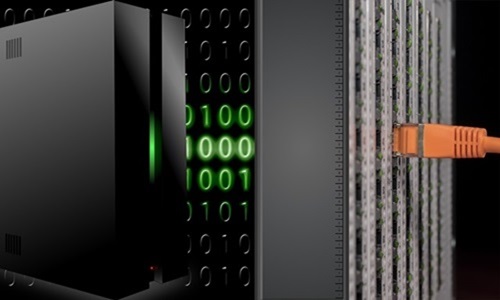 KIOXIA America, Inc., formerly known as Toshiba Memory America, Inc., has recently announced that the lineup of CD6 Series PCIe 4.0 as well as CM6 4.0 NVM Express solid-state drives (SSDs)for enterprises and data centers have begun shipping to the customers. Apparently, the specification of PCI Express 4.0 had been designed to double the performance of both storage and server systems that push speeds to 16.0 gigatransfers every second or even 2 gigabits every second (GB/s) of output per lane. This drives newer and higher performance levels for both enterprise and cloud applications. The PCIe Gen4 x4 CM6 Series under KIOXIA and the NVMe Business SSDs are dually-ported for high availability and are capable of delivering a high class random and sequential performance. KIOXIA is an established leader involved in the development of NVMe SSDs and PCIe and delivers excellent performance. It was the very first company to have publicly demonstrated PCle 4.0 SSDs and will further be the first one to ship the next-gen drives. Both CD6 Series SSDs and CM6 are conforming to the recent NVMe specification as well as include features like namespace granularity, in-band NVMe-MI, shared stream writes and persistent event log. In addition, both the drives happen to be SFF-TA-1001 compliant that helps them to be used in backplanes enabled with tri-mode, accepting both NVMe SSDs, SATA, and SAS. AMD’s corporate vice president for Datacenter Ecosystems & Application Engineering, Raghu Nambiar stated that AMD has been leading the charge for PCle 4.0 with AMD EPYC that shall bring in a new era of graphics, storage, compute and networking across the data center. AMD is working with KIOXIA and its SSDs to create new application value for the customers. IDC’s research vice-president, Jeff Janukowicz commented that SSDs like the CD6 and CM6 series of KIOXIA will be helping the transitions of the customers to PCIe 4.0 as well as increase the PCIe SSD unit shipments to more than 50% of the business market.   Source Credit- https://finance.yahoo.com/news/kioxia-first-deliver-enterprise-data-140500669.html