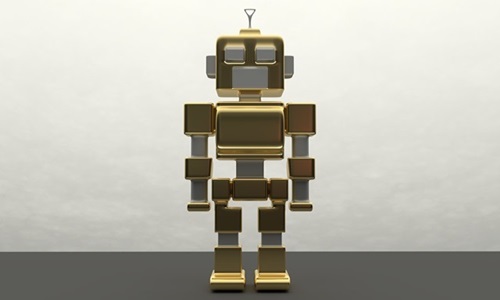 European developer of robotic warfare solutions and manufacturer of unmanned ground vehicles (UGV) Milrem Robotics has recently introduced a fifth-gen TheMIS UGV that is innately designed to help soldiers on the battlefront and boost combat effectiveness. The state-of-the-art UGV—TheMIS UGV—is said to be designed to resist hostile environments and hot climates. The technology is reported to have proven its mettle in Mali, Africa where it has been in operation since the early 2019 at the time of anti-insurgent operation Barkhane led by France. The vehicle is believed to have driven over 1000 km while being assigned missions in Africa where it has firmly withstood loose sand, lava rock soil and high temperatures soaring 50 degree Celsius in the shade. The TheMIS UGV has already been delivered to the U.S., France, the U.K., Norway and Netherlands as logistic platforms meant to carry supplies and offer combat support with an option to be integrated with an additional non-kinetic or kinetic payload. It is worth noting that the TheMIS UGV is a multipurpose tracked vehicle which can be equipped with tethered drones, remote weapon systems, ISR sensors and C-IED solutions. In addition, the UGV is equipped with autonomous functions such as point-to-point navigation and obstacle detection and avoidance, thereby allowing the vehicle to patrol a perimeter, follow dismounted troops, rescue casualties with minimal intervention and offer front line resupply. For the record, the fifth-gen THeMIS follows NATO STANAG standards in the UGV’s safety, architecture, power offload, air transportability and other facets. CEO of Milrem Robotics Kuldar Väärsi claims that the THeMIS has become the industry standard UGVs warrant for payload integration projects. Väärsi asserts that over 12 various systems have been integrated, underpinned by partners like MBDA, Kongsberg, ST Engineering, FN Herstal and EOS. Allegedly, live firing test have been witnessed with five distinct weapon systems, such as the JAVELIN anti-tank missile system. Source credit: http://www.oleantimesherald.com/business/milrem-robotics-introduces-at-umex-its-unmanned-ground-vehicle-especially/article_ab95217d-4504-529c-95c9-ce1cb289ca75.html