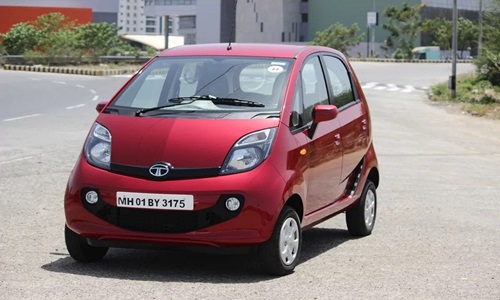 One of the leading automotive manufacturers, Tata Motors, has been facing concrete allegations against it along with other two finance firms. It has been reported that the USD 100 billion company took advantage of its market position in India while dealing for commercial vehicles.  The CCI is currently reviewing the case.

According to official sources, approximately more than 12 lawyers, defending the Tata Motors company attended a private hearing at the CCI chambers in January this year opposing the accusations being imposed upon the company.

As per allegations raised, it is reported that Tata Motors broke rules by operating in concert with Tata Capital Financial services and Tata Motors Finance while enhancing the dealer credit. Additionally, a delay in repayment of loans by the two finance firms would bring a halt to vehicle supply to the dealer, as described by an official source.

Post this announcement, Tata Motors produced a statement claiming that it has made submissions to the commission and would offer full support to the CCI regulator. However, Tata Capital Financial Services blatantly denied the charges and commented that it would also support the inquiries, adding that it has taken legal actions against the dealer separately.

This is not the first time the company has been facing the antitrust issues. It has been claimed that the multinational Group has been accused of antitrust reviews in the past as well when a CCI investigation last year revealed that units of Tata Steel and other firms conspired on the bearing prices. However, a final result on the case is still yet to be announced.

Post the result, if company is found guilty of the accusations raised, CCI would probably impose a penalty of up to 10 per cent of the relevant turnover of company’s last three financial years.