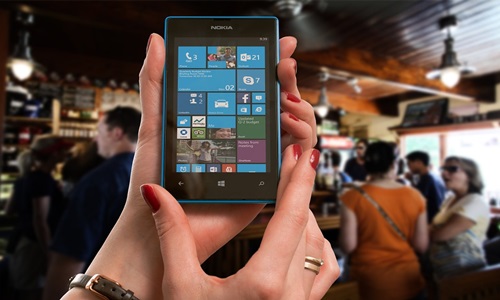 Amid cut-throat competition in the industry, Nokia may contemplate a potential sale or merger with Ericsson, its competitor. Nokia is looking for a business strategic option as the Finland-based company faces the heat in telecom space.

The speculation meant Nokia reduced its forecast earnings and put a hold on its dividend in October. Reportedly, the company does not anticipate a massive rebound in profits up until 2021. Strikingly, Nokia’s stock price plunged 33% over the past 12 months.

According to sources, Nokia may contemplate a potential merger or partnership with Ericsson, its Swedish-based competitor. Critics say it might repercussion on jobs and may open doors for antitrust investigation.

There is another speculation doing rounds with Nokia deciding to sell itself with wireless carriers or technology companies given there are less competitors in its sector. For the record, China-based Huawei Technologies and Swedish-based Ericsson are the visible competitors in the race for the 5G network.

According to reports, 1% Y-o-Y sales growth of No-moat Nokia in the Q4 2019 revealed sustained demand for various network products. In the meantime, the software and technologies businesses dipped vis-à-vis the previous year.

Optical networks and routing segments of Nokia persist to flourish robustly, as proliferation of mobile soared by leaps and bounds amid Nokia mitigating strong vs lethargic demand for radio access networks based on geographies.

A Finnish multinational corporation, Nokia was founded in May 1865 as a single paper mill operation. The company develops and delivers end-to-end portfolio of network equipment, services, software and licensing which is available globally. The company is vying to lead the adoption of end-to-end 5G networks.