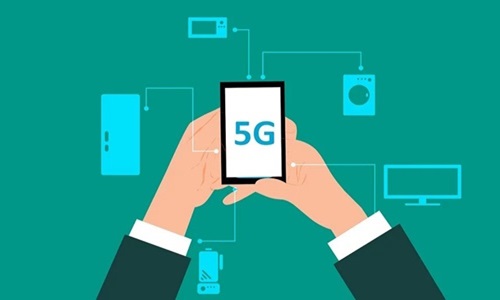 Chinese tech behemoth, Huawei Technologies has recently announced plans to build its first-ever European manufacturing unit in France. Confirming the news, Liang Hua, Chairman, Huawei, said that the company is planning to invest around 200 million euros (i.e. $217 million) in the initial stage of building the mobile base station facility which would further create 500 jobs.

Amidst the ongoing claims of its devices possessing a security risk for users, Huawei emerges as one of the leading companies to produce next-generation 5G equipment. Currently, Europe has stepped up to become a major region for the 5G spectrum market.

As per Liang Hua, the plant site would be responsible to cater to the entire European market and would not just be limited to just France. Huawei’s activities are conducted all across the world and for this, it needs to establish a global industrial footprint.

However, Huawei’s plan to build a manufacturing unit in France is yet to get a nod from French President Emmanuel Macron, who is well known for encouraging foreign investors but has had a grey spot for Chinese encroachments in EU’s economy.

Apparently, 5G technology is said to be a huge step up from the existing 4GLTE network in terms of capacity and speed of communications. Experts say that it would go on to become a crucial segment in the future as millions of devices ranging from driverless cars to smart fridges would be operated on 5G connectivity.

Nevertheless, Huawei’s tough times could likely end as Google has recently made an attempt to revive its relationship with the Chinese giant by requesting the U.S. government to re-license its mobile services on the company’s devices.

If Google is able to gain a nod from Washington, Huawei can quickly update its present models with Google Mobile Services, allowing Huawei’s Android smartphones to run services and apps like Maps, Play Store, YouTube, Gmail, and Photos.