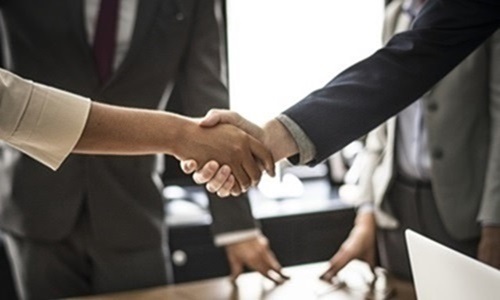 In a recent news, American global provider of industrial equipment and technologies, Gardner Denver, reportedly announced the completion of its merger with an Ireland based industrial manufacturing company, Ingersoll Rand. Apparently, the combined entity would be known as Ingersoll Rand Inc., which plans to emerge as a global leader in mission-critical flow creation and industrial technologies.

Speaking on the collaboration and formation of the new company, the CEO of Ingersoll Rand, Vincente Reynal cited that the company’s merger with Gardner Denver would enable it to deliver more comprehensive solutions and services to all its customers across the globe. Besides, this breakthrough move transforms its potential to generate an extraordinary long term value for the employees, shareholders, consumers, and communities.

The companies, Garner Denver and Ingersoll Rand, had in April last year reached a deal by which Ingersoll Rand would separate its Ingersoll Rand Industrial unit with the means of a spin-off to shareholders in order to achieve a unison with Gardner Denver.