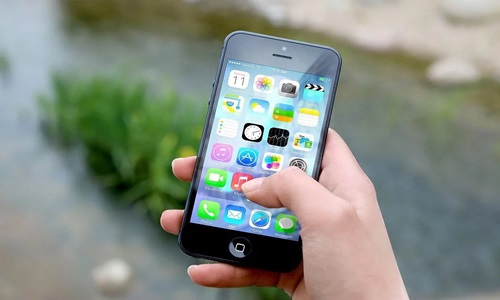 Leading tech giant Apple has recently come to an agreement for the payment of nearly $500 million for a litigation settlement that accuses it of slowing down older iPhones with the launch of the new ones. The slowdowns coerced owners to purchase batteries or replacement phones. On Friday the class-action settlement as proposed had been disclosed and demands approval from the U.S. District Judge Edward Davila in California.

Apparently, the settlement demands Apple to pay the consumers $25 for every iPhone, requiring a minimum overall payout of about $310 million. The amount will be adjusted according to the number of iPhones that will be eligible. The court papers show that Apple has denied any wrongdoing and has ensured a settlement of the nationwide case to escape burdens as well as the cost of litigation.

Seemingly, initial complaints about slow iPhones led Apple to apologize as well as reduce the price for battery replacement from $70 to $29.

According to reliable sources, there were complaints from the consumers regarding the performance of their phones which suffered after they had installed the updates from the Apple software. Many were later misled by the issue and believed that their phones were nearing the end of their overall lifecycle as it needed new batteries and replacements.

The tech giant ascribed the issues primarily to the high usage, changes in temperature, among several other issues. Apple said that its engineers had successfully and quickly worked to address these issues. Analysts tend to call slowing down of the phone as “throttling”.

Apple to pay $500M as litigation settlement over iPhones slowing down