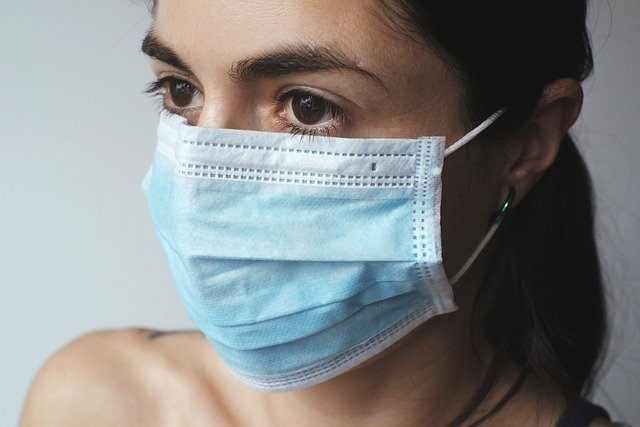 Reliable sources suggest that the growing focus on economic recovery in Australia had caused pollution levels in the country to surge approximately 1% in 2021 as travel picked up significantly while manufacturing activities resumed.

Authorities believe that pollution levels are expected to surge throughout the March quarter of 2022 and could be a major hurdle for the newly elected Labor government of the country, which had pledged to reduce carbon emissions by a whopping 43% by the end of 2030.

Reportedly, carbon emissions in Australia have grown to nearly 4.1 million tons due to contributing factors such as a 4% rise in transport emissions, a 4.2% uptick in the farm sector paralleled by a recovery from drought, and a 3.3% increase in the manufacturing sector.

However, a steady uptake of wind and solar energy for electricity generation has contributed to reducing the carbon footprint by nearly 4.2%, as stated in the quarterly estimations from the Department of Industry.

Further investigations have highlighted the possibility of increased carbon output in March 2022, owing to a significant rise in emissions of over 54% from the manufacturing sector attributable to the proliferating liquefied natural gas (LNG) exports.

The Australian government plans to curtail its carbon footprint by utilizing a ‘safeguard mechanism’ and targeting manufacturing units to keep their emissions under or at the baseline of the agreed limit. If any conglomerate exceeds the limitation, then it would be asked to buy out carbon credits to maintain equilibrium.

Additionally, governing bodies are planning to encourage the rapid uptake of cleaner vehicles by offering subsidies and tax benefits to minimize emissions from the transportation sector.

Supporting this initiative, Lindsay Soutar, a campaigner for an organization dubbed Greenspace Australia Pacific, has claimed that dealing with transport emissions should be a top priority for the government to reduce its harmful effects on the ecosystem.