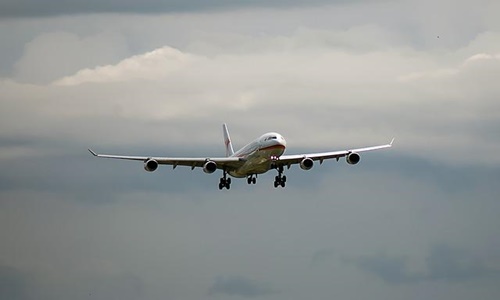 British Airways (BA), the British flag carrier airline, is reportedly setting up a short-haul base in Madrid, Spain, to tackle staff shortages, which have forced it to cancel more than 1,400 flights over the past few weeks.

The airline said that it will be opening a cabin crew base in the capital city of Spain, hiring local staff in order to prevent disruption for passengers.

According to the proposal, the base will remain in service for only a short term so that BA can scale up its operations in preparation for the upcoming summer season.

A spokesperson for the airline stated that it is exploring various temporary options to make sure it can support its customers during the summer while also ramping up its operations.

Although BA has short-haul hubs in places like Hong Kong, this move is a first for the carrier as its short-haul base had always been in London.

The move also comes a few weeks after the company was reported to be ‘luring’ cabin crew away from its rivals by offering a £1,000 ($1,275) welcome bonus.

Due to Covid-related shortage in staff, BA recently put out that it was looking for cabin crew having an attestation as well as a current Stansted or Heathrow airside ID, and can start working before the summer season begins.

As per the job description, the additional £1,000 would be given in two tranches, with the first half given after three months and the second after six months into the job.

Along with easyJet, British Airways was one of the airlines that suffered travel disruption during the Easter period.

Since the start of April, the airline had been forced to ground hundreds of flights because of insufficient personnel to handle the boom in demand following ease in pandemic restrictions, with domestic and EU routes mostly affected.

Last week BA announced the cancellation of flights to Tokyo, Miami, and Hong Kong to avoid mayhem as the industry ramps up in anticipation of the upcoming busy summer season.