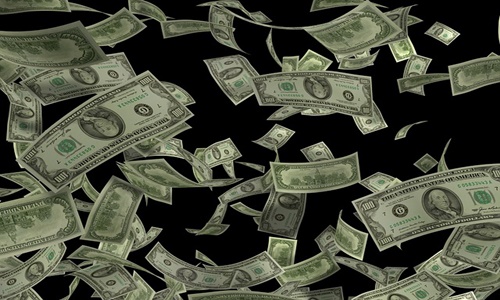 Elon Musk’s project to build underground highways, The Boring Company (TBC), has reportedly raised $675 million in its latest Series C funding round, bringing up its total valuation to $5.7 billion.

The round was led by Sequoia Capital and Vy Capital and saw the participation from DFJ Growth, 8VC, Valor Equity Partners, Craft Ventures, and Founders Fund.

TBC will be using the capital in increasing hiring across production, operations, and engineering for building and scaling Loop projects, and also to step up the research and development of its next gen tunneling machine Prufrock.

In October last year, the firm had received initial approval to develop a transportation system capable of shuttling passengers in Tesla vehicles through a network of underground tunnels in Las Vegas beyond its current footprint of 1.7 miles. It connects the 29-mile route to the Las Vegas Convention Center (LVCC) campus and will include all the best tourist spots in the sin city. As per TBC, operations on updating the Vegas loop will begin this year.

While the firm has not yet disclosed other Loop projects it may have undertaken, the company said that with increased boring speed, the transportation architecture can also be applied for inter-city connection, which it refers to as Hyperloop.

Prufrock, an automated mining machine, has the ability to tunnel continuously without needing humans on the ground in those tunnels. The current Prufrock-2 can mine 1 mile within a week, with TBC claiming that it can complete the 4-mile tunnel of the Vegas Strip within a month.

In its statement, TBC said that if it can produce a new machine monthly, then the firm will be introducing a capacity of 600 miles in a year. As a point of reference, in the past 20 years the United States has constructed a little under 20 miles of the underground subway tunnel.

With improvements, the next-gen Prufrock-3 will have the capability of tunneling seven miles in a day.

Aakriti Rao has always had a flair to pen down crisp and quirky content. A qualified English Literature graduate, Aakriti’s forte lies in creating content for varied genres in an utmost interactive way. Presently, she works as a content developer and writes articles spanning the latest business trends, market research, and industry news for Cue Report.