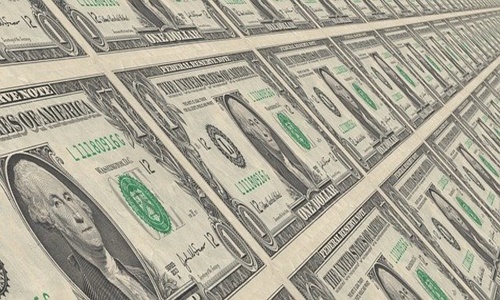 PayGlocal Technologies Pvt. Ltd., a business providing payment processing services, has reportedly raised USD 12 million in a Series B funding round, which was led by Tiger Global, along with added participation from BEENEXT and Sequoia Capital India.

With the latest investment, the startup plans to expand its operations and introduce new payment options for the customers. PayGlocal has issued 16,510 Series B mandatory cumulative preference shares at an issue price of USD 721.8 per share under a special resolution approved by the board of the firm to raise USD 12 million.

For the unversed, PayGlocal was founded in 2021 by former Visa executives Rohit Sukhija, Prachi Dharani, and Yogesh Lokhande. The company enables businesses to accept and gather payments from clients worldwide using their credit and debit cards and in the currency of their choice.

The Bengaluru-based business has teamed up with both public and private sector institutions to take payments in over 100 different currencies internationally.

It is worth mentioning here that PayGlocal had raised USD 4.9 million in a Series A investment round led by Sequoia Capital, and other investors including BEENEXT, Amrish Rau, and Jitendra Gupta in December 2021. The business has more than 100 merchants using its platform, and it has secured nearly USD 17 million in the capital so far.