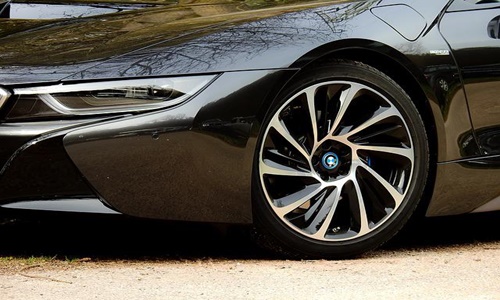 Hyundai Motor Group is reportedly planning to test its RoboRide car-hailing service in one of the most congested neighborhoods of Seoul, South Korea's capital. The self-driving Ioniq 5 electric vehicle (EV) will feature level 4 autonomous driving technology, which means it will only require human assistance in the case of an emergency and will rely entirely on technology to safely navigate Gangnam's streets.

Although Gangnam is one of Seoul's most densely populated districts, Hyundai's decision reflects the company's faith in its self-driving technology. Moreover, local authorities have already granted temporary authorization for a trial to take place in the congested area.

To accelerate these developments, Hyundai has partnered with Jin Mobility, a Korean business that operates the 'i.M.', an AI-powered vehicle-hailing mobility platform. Hyundai’s two Ioniq 5 electric vehicles will be overseen by Jin Mobility.

While many companies that focus on both technology-based and automotive have achieved some excellent outcomes in testing autonomous vehicles, the true problem occurs in the real world. To that effect, Hyundai has claimed that it will leave no stone unturned, stating that it would give a remote car support technology created in-house to assure safety.

The company further added that this system can monitor autonomous driving status, vehicle, as well as route and that it supports the trip with remote aid capabilities such as lane shifting in situations where autonomous driving is not possible.

For those unaware, a RoboRide vehicle with level 4 autonomous driving technology will perceive, make judgments, and control its driving state, with the safety driver intervening only when necessary.