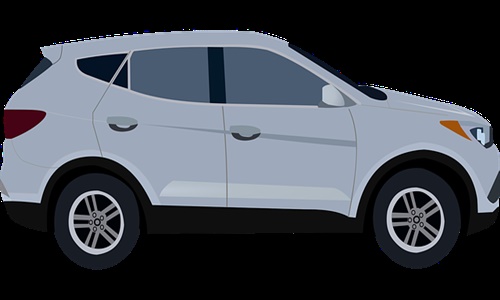 Hyundai Motor Company has reportedly recalled 10,575 units of Ioniq hybrid and plug-in hybrid vehicles from the model years 2017 and 2018 over a potential fire risk.

The main relay of the vehicles has a loose connection between the contacts that could lead to higher electrical resistance, which could further cause the components to heat up and perhaps ignite a fire. If such an issue occurs the ignition may not turn on or the HEV warning light may illuminate.

The South Korean automotive giant recalled vehicles in October 2018 as they were not adequately repaired and continued to pose a fire threat. On further investigation, the company discovered a loose main relay connection and found that the part came from a previous supplier using poor manufacturing specifications.

Despite having undergone the original recall fix, Hyundai discovered in June 2021 that the 2017 Ioniq caught fire again, this was followed by two further reports of Ioniq fires in November and December 2021 which had also received a recall repair. The automobile behemoth was made aware of two additional fires in March 2022.

Hyundai dealers will now inspect and replace the main relay and power relay assembly to address this problem. On 26 August 2022, the company will send out letters informing affected the owners.

Hyundai to recall 10,000 of 2017 Ioniq models over potential fire risk