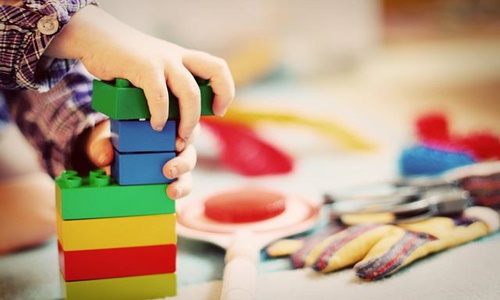 Danish toymaker Lego A/S is reportedly planning to invest over USD 1 billion in its first carbon-neutral factory in the United States to streamline the supply chain operations as well as stay consistent with the mounting demand for its popular building sets in one of its largest markets.

For those unaware, the company had announced the launch of a new manufacturing unit in Vietnam back in 2021, while the new factory in the U.S. is planned to be in Chesterfield County, Virginia which is Lego’s second unit in North America and seventh globally.

According to the Danish toy company, the investment follows a ten-year policy of locating production units close to its core markets which have significantly benefited the company while the worldwide retail industry dealt with pandemic-based supply chain challenges.

Chief Operations Officer Carsten Rasmussen cited that the plants are intentionally placed near the largest markets to enable them to swiftly respond to the shifting consumer demands as well as reduce their carbon footprint.

Lego confirmed that the onsite solar park will create alternative energy to power the plant. Moreover, the company has pledged to switch from oil-based plastic bricks to ones made with renewable materials, by the end of this decade.

Currently, a manufacturing facility from Mexico is supplying the Lego products to the U.S. market after the shutdown of its relatively smaller factory in Connecticut.

Interestingly, sales at the family-owned business increased by 27% to USD 7.8 billion in 2021, surpassing the overall toy industry's growth.

It is worth noting that the 160,000-square-meter manufacturing plant is expected to launch in the second half of 2025 and is estimated to employ nearly 1,760 people. Besides, the United States has 100 outlets with about 2,600 people in its workforce. The company has a total of 24,000 employees in the world which provide a helping hand in manufacturing around 100 billion bricks every year.

Lego to invest USD 1 Bn in carbon-neutral brick factory in the U.S.