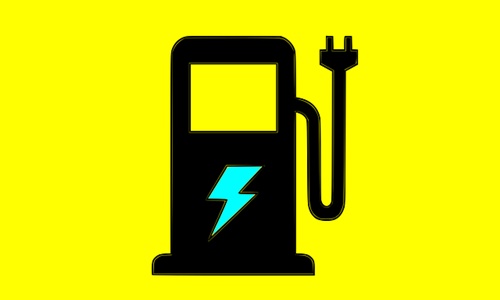 LG Electronics Inc. is the newest multinational conglomerate to have ventured into the EV charging business space to cement its next big leap.

To support its ambitions, the South Korean electronics giant has already acquired 60% of a local battery manufacturing firm named AppleMango, in partnership with GS Neotek and GS Energy who secured a share of 6% and 34% in the company respectively.

AppleMango has become a subsidiary of the conglomerate. For the uninitiated, AppleMango has patented rights over the production of destination and high-speed chargers.

With the addition of the new feather, LG Electronics aims to achieve the milestone of fabricating its EV chargers after it completes building a new manufacturing plant in Pyeongtaek, Gyeonggi Province, spearheading the production for individual households, and commercial complexes such as malls, hotels & government buildings.

Quoting its stance on the development, LG Electronics has stated that it hopes to dominate the entire EV charging space by creating a balance between its charging control systems and newly acquired technologies.

Furthermore, LG aims to create a sense of semblance with both GS companies that have been operating charging stations throughout the nation. Particularly GS Energy has gained prominence for the conglomerate because of its role in securing a value chain for the charging ecosystem with the help of its joint venture with G-connect.

It is worth mentioning that the South Korean giant has significant achievements under its belt that will help it lay a strong groundwork for its expansion into the EV segment like the introduction of in-car infotainment, EV powertrains, and high-tech lighting systems which have gained worldwide recognition since the company’s inception.

The inclusion of EVs in its portfolio will further fortify the company’s presence as the prime manufacturer of advanced automobiles that will fuel future mobility. As per market speculations, the global EV charging business sphere is expected to attain a valuation of USD 325 billion by the end of 2030.