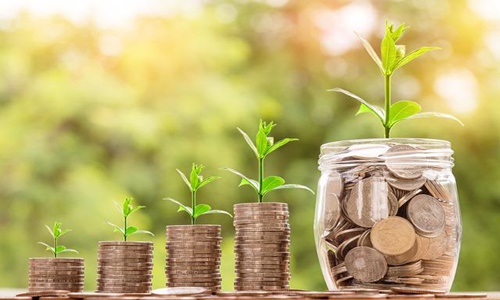 LG Energy Solution Ltd., a South Korean battery maker that has emerged to be a major supplier to automakers, is reportedly reviewing its USD 1.3 billion investment plan for a battery plant in Arizona as inflation grips the United States.

Shares of the battery maker were down 4.6% on Wednesday (29th June). LGES has claimed that it is reviewing the size, timing, and other details associated with the Arizona plan owing to the surging costs.

Apart from Arizona, the company is also developing three plants with General Motors in Tennessee, Michigan, and Ohio, with an additional proposal of expanding its existing plant in Michigan. According to a spokesperson from General Motors, these plans are not being dropped yet, and the two companies are working on completing the units at the earliest.

Inflation in the U.S. is at an all-time high for four decades and has resulted in higher costs for construction, materials, as well as labor. Experts believe that while LGES might not pull its Arizona investment, the battery maker will require to review its profitability forecast amidst the elevated costs.

Back in March, LG Energy had announced that the Arizona plant will be the first U.S. plant to produce cylindrical cells, a battery type that is employed in Lucid and Tesla vehicles. Construction was scheduled to begin during the second quarter of 2022, with mass production expected to commence in 2024.

It is worth noting that various companies are reassessing their business or investment plans given the drop in consumer demand amidst soaring inflation in the United States that is mainly caused by supply chain disruptions across the globe. Even EV maker Tesla is cutting 10% of staff and halting its recruitment efforts, with CEO Elon Musk estimating that the U.S. might face a recession in the upcoming years.