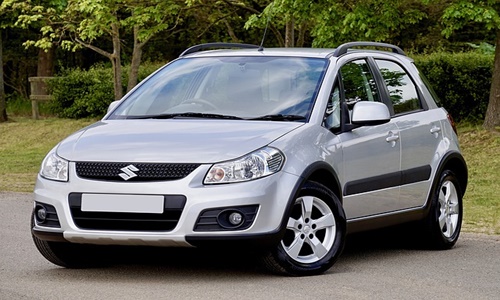 Maruti Suzuki India Limited is reportedly planning to incorporate strong hybrid technologies across all its models, within the next five to seven years.

The Indian automobile giant intends to promote higher fuel-efficient vehicles by reducing carbon footprint including implementing both strong and mild green hybrid technologies into each of its models while prioritizing innovations such as ethanol and bio-CNG compliant engines, CNG cars, and electric vehicles.

Maruti Suzuki’s Chief Technical Officer CV Raman cited that in the next five to seven years, every model across the lineup is expected to include some element of green technology but will not be offered a pure petrol engine. However, the company will strive to democratize technology by extending it across as many models as possible.

Interestingly, the automotive behemoth is gearing up to introduce a brand-new mid-size SUV in the upcoming weeks. According to CV Raman, the upcoming SUV would have a powerful hybrid system with dual benefits over electric motors and gasoline engines.

Speaking of which, a moderate hybrid system has certain advantages, while a strong hybrid system is known to have a colossal battery as well as provide significantly enhanced fuel-efficient vehicles with a reduction in carbon footprint.

Notably, the entire ecosystem is expected to change in the next five years with the fulfillment of the government's 2030 goals, stated CV Raman while speaking about Maruti Suzuki’s vision for electric automobiles. Surprisingly, the work they performed in the last 30 years to produce conventional vehicles will now need to be completed in eight years.

To serve better to its consumers, Maruti Suzuki is planning to research every aspect of electric vehicles over the next three to five years.

Maruti Suzuki India to develop hybrid technologies for all its models