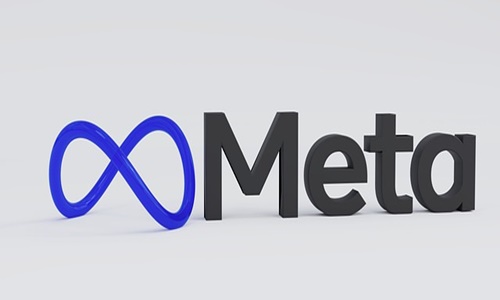 The world's biggest tech titans, including Meta Platforms Inc., Microsoft Corporation, and others, have reportedly assembled a group called the 'Metaverse Standards Forum' to construct the nascent metaverse premise and set established criteria that will render the emerging virtual worlds of companies interoperable with one another.

This group includes major corporations ranging from the gaming world to chip manufacturers, as well as benchmark-setting regulators such as the World Wide Web Consortium (W3C).

Interestingly, Apple is visibly absent from the list of members. Other well-known gaming corporations such as Niantic Inc. & Roblox, as well as emerging crypto-based metaverse apps such as Decentraland & The Sandbox, were also missing from the list of participants.

Experts believe that Apple will become a dominant player in the metaverse space soon after the release of its mixed reality headset in the following years, which the company has yet to openly acknowledge despite providing a rare glimpse of the products to its board members.

Speaking of headsets, Meta has revealed plans to launch a mixed-reality headset called "Cambria" in 2022. If Apple launches a similar device, it will be going head-to-head with Meta, which has wagered its financial future on the advancement of that very platform while pouring billions in hardware to make its vision of an interconnected virtual environment come alive.

On the other hand, Neil Trevett, Chairperson of the Metaverse Standards Forum stated that any cryptocurrency firm or other company is eligible to enter this forum, which seeks to foster information exchange between a range of different organizations and firms to accomplish real-world interconnectivity in the metaverse.

He did not, however, respond to how Apple's unexpected disappearance from this forum would impact the market space.

Meta and other tech leaders to form a metaverse development consortium