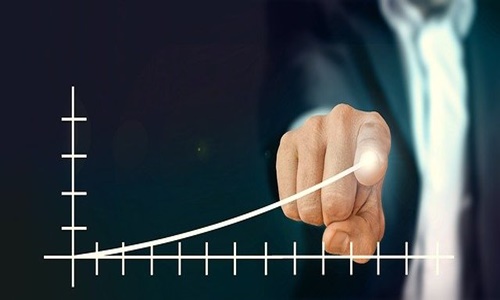 Nokia Corporation stated that it anticipates the worldwide semiconductor crisis to ease later this year as it announces a quarterly operating profit that exceeded market forecasts supported by strong 5G equipment demand. The company’s shares increased 7% following the announcement.

Several businesses, including telecoms, have been impacted by a scarcity of semiconductors that started around the time of the pandemic's peak in 2020. However, Nokia believes the pressure to decrease during the second half of 2022 and the early half of the following year.

Although the semiconductor sector is currently moving in a positive direction, Nokia’s CEO Pekka Lundmark, noted that there will still be some constraints in the second quarter. Despite a minor decline in margin for Nokia throughout the quarter, competitor Ericsson's quarterly earnings fell short of projections.

Supply chain disruptions have led to increased costs, eroded profits, and forced enterprises to raise prices. As sales of smartphones and computers slow down, demand for chips is anticipated to decline later this year, expanding supplies to other industries.

Analysts expect to see substantial margin expansion beyond close headwinds and that Nokia is sustaining well during times of inflation and supply chain crisis in response to last week's margin warning from peer Ericsson.

The business is still withdrawing out of Russia, as it announced in April in response to the invasion of Ukraine. Nokia is expected to completely exit from Russia by the end of the year after finalizing certain negotiations with its customers from the country.