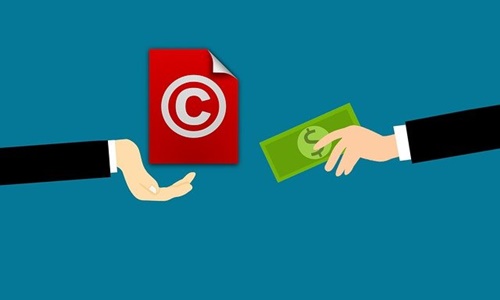 Paramount Pictures is reportedly being sued over copyright violation by the family of the author whose 1983 essay inspired the original 1986 Top Gun. The allegations comes when the studio neglected to reclaim the rights to Ehud Yonay's "Top Guns" article.

According to a complaint filed in federal court in Los Angeles, Yuval and Shosh Yonay, Ehud Yonay's heirs had alleged that a notice was issued to Paramount in January 2018 stating the reclamation of the copyright in January 2020.

The Yonays also claim that Top Gun: Maverick did not complete the production before transferring the copyright in 2019, but in May 2021 instead. The film was supposed to come out in 2019, however, it was repeatedly postponed owing to the COVID-19 pandemic.

However, it’s still unclear when Paramount officially completed the film, but the timeframe will be crucial as the copyright dispute unfolds.

It is worth mentioning here that the lawsuit is looking for some profits from Maverick and to prohibit the studio from further distributing the film or making any sequel as well. Along with this, some unspecified damages have also been included. According to available data, the movie has globally garnered revenue worth USD 546 million since its release last month.

Marc Toberoff, an intellectual property attorney and copyright & entertainment litigation specialist is representing the Yonays. For those unaware, Toberoff is known for helping artists and other creators in copyright conflicts with production corporations and is now representing many comic book heirs seeking to terminate Disney's complete rights to Marvel characters, as well as the original "Friday the 13th" scriptwriter, who is embroiled in a legal struggle over who owns the character, Jason Voorhees.

Meanwhile, Paramount is yet to add a comment on the recent development.