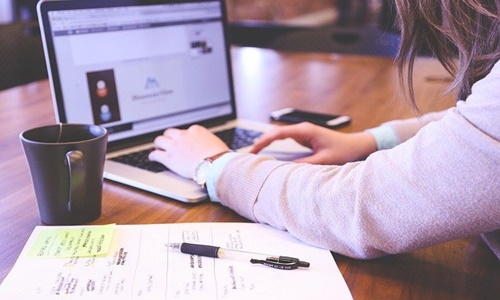 Samsung Biologics is planning to develop its first overseas production unit in the United States, claimed the CEO John Rim when shedding light on the company’s upcoming business strategy. It appears that North Carolina, California, Texas, and Washington are the key areas that could be the base for the organization’s first overseas manufacturing facility.

Rim pointed out that some of the most prominent bio clusters are located in these states, however, Samsung Biologics is still in the process of assessing alternative plans.

Confirming his stance on expansion, the CEO claimed that the apparent plant will have a production capacity of around 60,000 liters, the development of which is scheduled to commence in October. By the second quarter of next year, the plant is estimated to boast a 180,000-liter production capacity.

As soon as the Samsung Biologics' fourth mega plant in Incheon, South Korea reaches its point of full operation, the total production capacity is expected to surge to 620,000 liters which will account for nearly 30% of the global demand. Reliable sources claimed that this facility will hold the world’s largest production capacity of around 256,000 liters within a single unit.

Rim further claimed that the company’s plan of purchasing more land for its fifth and sixth plants in Incheon could not reach fruition due to political instability. However, he remains hopeful that the plan falls into place, adding that the conglomerate will have to keep an eye out on the demand and supply trends of other CMO businesses in the marketplace.

Elaborating further, the Samsung Biologics CEO mentioned that the availability of large manufacturing facilities and the ability to construct newer units has positively impacted the growth dynamics of the company in the global sphere.

Rim has also reportedly urged the South Korean government to support the CDO sector by providing tax benefits that will subsequently encourage businesses to expand operations.