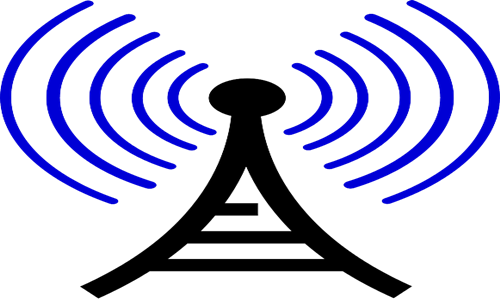 As per reliable sources, South Korean wireless telecommunications behemoth SK Telecom Co. Ltd suffered a 67.6% reduction in Q2 profit due to its spinoff of semiconductor operations, which was launched in 2021.

The company reportedly registered a combined net profit of USD 197.7 million for three months ending in June, as opposed to USD 606.6 million in the previous year.

A spokesperson from the company has claimed that the primary reason for the poor performance in the second quarter is the corporation’s failure to include equity gains from SK Hynix Inc., after the relinquishment of the chip-making business to its counterpart, SK Square Co. Ltd.

According to trade experts, the net profits were predicted to reach almost USD 242.4 million in the second quarter, a feat that is yet to be accomplished.

On a positive note, the company claimed that revenue from its telecommunications subsidiary SK Broadband Inc., climbed 3.6 % to touch the valuation of USD 1.01 billion while operating profits of the broadband corporation clenched a 21.8% rise to amount up to USD 59.6 million, according to quarter-end results.

In addition, revenue from the telecom giant’s enterprise business which offers data center and cloud-related services stood at USD 285 million at a growth of 13.8%, whereas monthly active users of its metaverse platform ‘ifland’ surged to 1.63 million as of June this year.