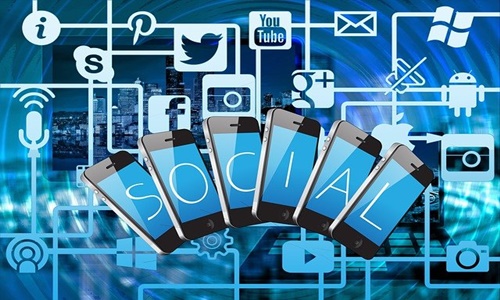 Snapchat has recently announced the launch of the web version of its popular photo-sharing app Snapchat, which will enable users to send photos, chat, and make video calls from their computers. The tech giant also revealed that the web version will soon offer Lenses as well as chat reactions and chat replies to the users.

Notably, the feature will only be available to Snapchat+ subscribers starting from July 18 and will first be available to paid users in the U.K., the U.S., Australia, Canada, and New Zealand.

For those unaware, the company last month introduced Snapchat+, a paid version of the Snapchat app, for USD 3.99 per month in the United States and a few other regions in a significant step away from a business model that relies primarily on advertising.

Meanwhile, a privacy screen will be included in the web version, which hides the Snapchat window whenever you click away to perform another action. Snap intends to eventually make the app's additional functions, like viewing Stories and Memories, available on the desktop.

Following the initial rollout, the company intends to make Snapchat for Web available to all users worldwide after rolling it out to Snapchat+ subscribers in France, Germany, Saudi Arabia, and the United Arab Emirates.

With the introduction of Snapchat for Web and Snapchat+, the social media giant aims to compete with TikTok and Instagram, both of which can be accessed over the web and provide some sort of subscriptions.

It is also worth mentioning that several companies are lowering their budgets for advertisements because of the rising expenses and decreased consumer spending, thereby adding pressure on social media companies.

To that effect, Snap stated in May that it would need to reduce expenditure and limit hiring to meet its Q2 sales and profit goals. The company's share has dropped nearly 71% this year.