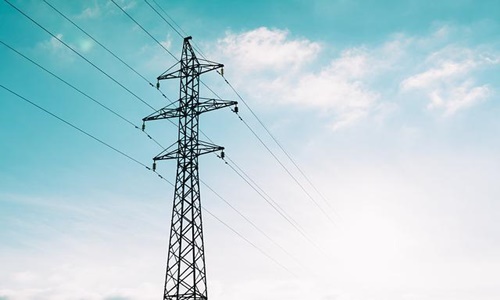 South Korea has been hit by a scorching heat wave which in turn has led to an unexpected surge in electricity demand shattering all previous records for June 2022. The average maximum power consumption for the country reached 71,805 megawatts, up by 4.3% year-on-year, the highest level since record-keeping began in June 2005, according to Korea Power Exchange.

Moreover, this is the first year in which the average maximum power demand exceeded 70,000 megawatts. The dramatic spike in power consumption is due to the country’s first tropical night last month, which propelled the maximum number of buildings and households to turn up their air conditioning devices.

For those unaware, a tropical night is one where the temperature does not drop below 25 degrees Celsius between 6 p.m. to 9 a.m. South Korea's electricity reserve level dropped below the 10% mark for the first time this year as power usage skyrocketed.

Sources claimed that the reserve ratio which was supposed to be maintained above 10% to provide stable electricity and be prepared for emergencies, will continue to decline in upcoming months as power consumption rises owing to the use of air conditioners.

To that effect, for the first time since September 2013, the government might apply emergency measures to regulate power use.

The Ministry of Trade Industry and Energy projects that in the second week of August when the summer heat normally reaches its peak, the electricity consumption will increase from 91.1 gigawatts to 95.7-gigawatt range.

Moreover, the ministry predicts that this summer, electricity reserves will drop to roughly 5.2 gigawatts, half of what they recorded last year, which seems to be their lowest levels in recent years.