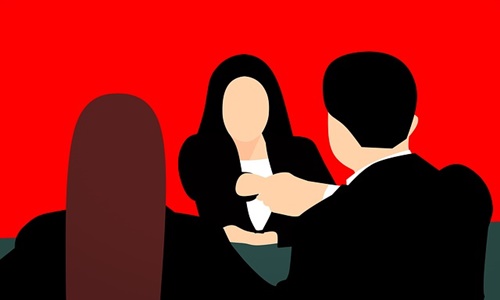 American multinational technology giant Google LLC is reportedly planning to suspend all hiring for the next two weeks while also slowing down recruitment efforts of new people for the rest of the year to reevaluate its overall recruitment process in the company.

Incidentally, Google had already hired close to 10,000 people in Q2 alone before the formulation of this plan, however, a proper estimation of this hiring spree would be released in the full-quarter result scheduled to come out on the 26th of July.

Extending his support to the decision, Prabhakar Raghavan, the Senior VP at Google claimed that this buffer would be an opportunity for the company to investigate headcount requirements and subsequently align staffing requests adequately for the next three months. Experts claimed that the freeze would not impact the offers already made to the candidates but will affect the upcoming contract extensions.

Notably, this decision is an immediate follow-up to an internal memo wherein CEO Sundar Pichai mentioned that the company is looking forward to being more entrepreneurial and directing its resources toward higher priority areas.

A spokesperson of the company has further asserted that the primary motive for pausing the hiring process is to allow teams to focus on their roles and the hiring plans for the rest of the year.

Apart from Google, several other technology corporations have undertaken a similar route over the past few months due to restructuring and streamlining their current business requirements. For instance, Meta Platforms Inc. recently stated that it would be hitting a pause on hiring across the engineering vertical and furnishing cutbacks to the Board of Members.

Elaborating on the same, CEO Mark Zuckerberg urged employees to log in more hours at work owing to the lack of resources.

Similarly, American social networking company, Twitter Inc. had initially undertaken the route of a hiring freeze, before settling down on firing nearly 30% of its talent acquisition workforce earlier this month.