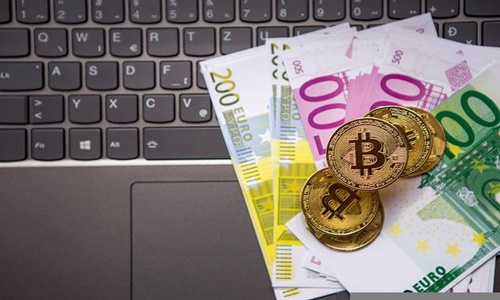 A bill introduced by a bipartisan pair of U.S. senators is expected to establish new laws for cryptocurrencies and delegate the majority of its supervision to the Commodity Futures Trading Commission (CFTC).

The bill was proposed by Democratic Senator Kirsten Gillibrand and Republican Senator Cynthia Lummis and is one of the most ambitious attempts by politicians to put explicit guardrails around the rapidly expanding and controversial cryptocurrency marketplaces.

The bill would make the CFTC, not the Securities and Exchange Commission, the primary regulator of crypto goods, which functions more like commodities than securities. The CFTC is thought to be a friendlier regulator for cryptocurrencies than the SEC and those crypto goods must comply with several securities regulations, the senators claimed.

With the November elections just months away, the bill is unlikely to pass this session of Congress, but its design might serve as a baseline for future deliberations about how to best regulate those cryptocurrencies.

However, regardless of which party controls the House or the Senate, this bill is reckoned to be the beginning of debate next year. What matters is that a bipartisan effort is underway to integrate cryptocurrency into the existing regulatory framework, even if the details are likely to alter.

The initiative, according to the senators, aims to provide crypto markets with certainty and transparency, as well as consumer protections. The law would establish new restraints for “stablecoins” which are tokens whose value is tied to a conventional asset such as the US dollar.

Following a drop in the value of a popular stablecoin, TerraUSD, such items have been under a lot of pressure recently. Stablecoin issuers would be required to keep elevated cash reserves equal to the value of all existing stable coins, as well as public disclosures of their holdings, under the new measure.