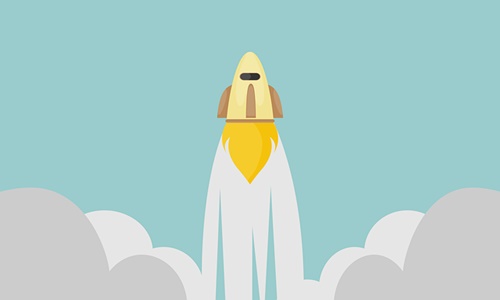 Virgin Galactic recently announced that it would be entering into a partnership with Boeing subsidiary Aurora Flight Sciences, to build its next-generation twin-fuselage aircraft which will be utilized to transport the space tourism conglomerate’s rocket ship.

Aurora Flight Sciences will manufacture two of its special carrier planes at its giant factories in Mississippi and West Virginia. These carrier planes called ‘motherships’ will support both SpaceShipTwo Craft and its successor series Delta-class. The assembly of these aircraft, however, will take place in the company’s plant in Mojave, California with the expectation that the first fabricated plane begins service by 2025.

Officials within the company have cited that the merger will provide access to labor and minimize supply chain disruptions thereby aiding faster production. Meanwhile, commercial services are reportedly expected to begin functioning in 2023.

Notably, the layout of each aircraft will be constructed in a manner that it can fly up to 200 launches each year.

Virgin Galactic had already been researching different aerospace manufacturers to aid the company in its ambitious venture, before narrowing down Aurora owing to its impressive portfolio which included designing and building advanced aircraft every year for the past three decades.

Moreover, the company could also tap into Boeing’s expertise and its many resources through this association with Aurora.

Over the past few months, the two conglomerates have been tirelessly working towards developing precise design specifications as well as an adept workforce to meet their manufacturing requirements.

Over the past year, Virgin Galactic successfully launched its founder Richard Branson and five other people into the edge of space before opening its ticket window for the public at USD 450,000 per seat. By the fall, the company will open its gates for members of the Italian air force in planned research flights for regular maintenance of the aircraft.