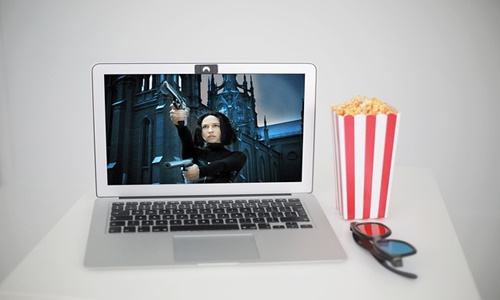 Chris Licht, the Chairman, and CEO of CNN International stated that while the firm is appreciative of the work, ambition, and creativity that went into building CNN+, the decision is ultimately not based on quality but rather on a simple streaming choice that will be best for their customers.

Warner Bros. Discovery announced that Andrew Morse, CNN+ head, is leaving the company after the transition period, while Alex McCallum, who is currently acting as General Manager and Head of Product department, will lead CNN Digital after Morse’s departure.

Sources claim that WarnerMedia’s stand-alone news service garnered around 10,000 daily active viewers within two weeks of its launch in March. The company has cited that its subscribers would receive prorated refunds on their subscription fees.

Sources with knowledge of the matter have stated that Chris Licht, CNN Head, has been working behind the scenes with other board members at Warner Bros. Discovery to analyze the streaming strategy for CNN, which ultimately led to the decision of shutting it down on his recommendation.

For those unaware, Warner Bros. Discovery’s goal is to combine HBO Max and Discovery+ with other WarnerMedia programming including live news & sports. The company aims to offer all the content together in one place just like its rival Netflix.

CNN has apparently invested hundreds of millions of dollars on programming for CNN+ and discovering new talent. Some of that programming would move to HBO Max and other series to be available on CNN.com and the free CNN app. Also, some new talent might take up roles on the CNN linear station, but those determinations will be made once Chris Licht takes over officially.